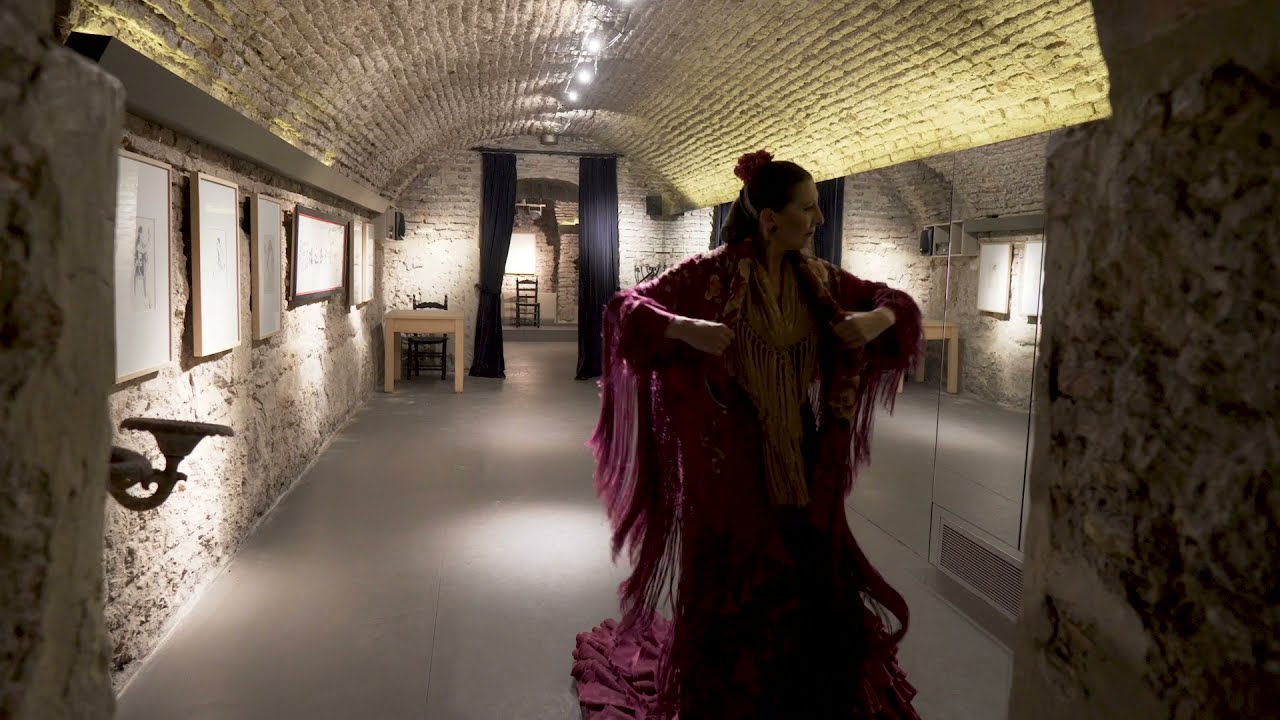 Flamenco is the popular music par excellence of Andalusia. Of day labourer and gypsy origin, it represented the feelings of the humble people, who expressed their sadness and happiness through singing, dancing and guitar playing, accompanied by clapping. Flamenco is an ingrained feature of the province of Seville, where the different palos or genres take on personal forms and some even originate from the province, such as the soleá of Alcalá de Guadaira. The province of Seville has produced some of the greatest flamenco artists: La Niña de los Peines (Seville), Pepe Marchena (Marchena), Manolo Caracol (Seville), Antonio Mairena (Mairena del Alcor), La Perrata (Utrera), Lebrijano (Lebrija), Cristina Hoyos (Seville), Javier Barón (Alcalá de Guadaíra), Israel Galván (Seville), Antonio Ruiz Soler (Seville), Vicente Amigo (Guadalcanal) and many others.

Flamenco's origins date back to the 15th century with the arrival of the first gypsies in Andalusia. After an obscure initial stage, as a result of the drastic laws that were dictated against the gypsies and their humble origin, its dissemination began in the 18th century, becoming popular in the mid-19th century. Flamenco left the countryside and taverns to enter the music cafés and tablaos (flamenco clubs). Since then, it has been part of the international image of the province of Seville.

Declared Intangible Cultural World Heritage by UNESCO in 2012, flamenco is a deeply ingrained and evolving art form that can be enjoyed every year in the tablaos (flamenco clubs) and in many festivals throughout the province: the Potaje Gitano in Utrera; the Al Gurugu Memorial in Arahal; the Juan Talega Festival in Dos Hermanas; the Yerbabuena Festival in Las Cabezas de San Juan; the Mostachón in Utrera; the Gazpacho Andaluz in Morón de la Frontera and the Noche Flamenca in Écija, among others. And, every two years, the Bienal de Flamenco de Sevilla attended by fans from all over the world, where one can appreciate the universal nature of flamenco and its mix with rhythms such as jazz, salsa and other ethnic music. 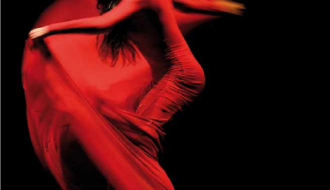 Flamenco emerges from the people themselves, has clear folklore roots and in the province of Seville has given rise to great artists throughout its history 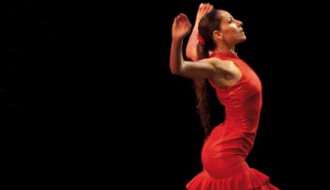 Flamenco can be seen, heard and felt throughout the province 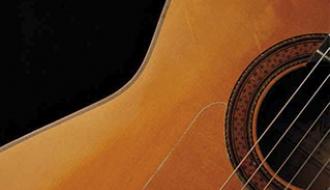 All year round the there are festivals all over the province and in Seville, every two years, the Biennial 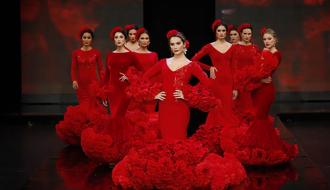 Great designers and craftspeople for the most vibrant popular fashion