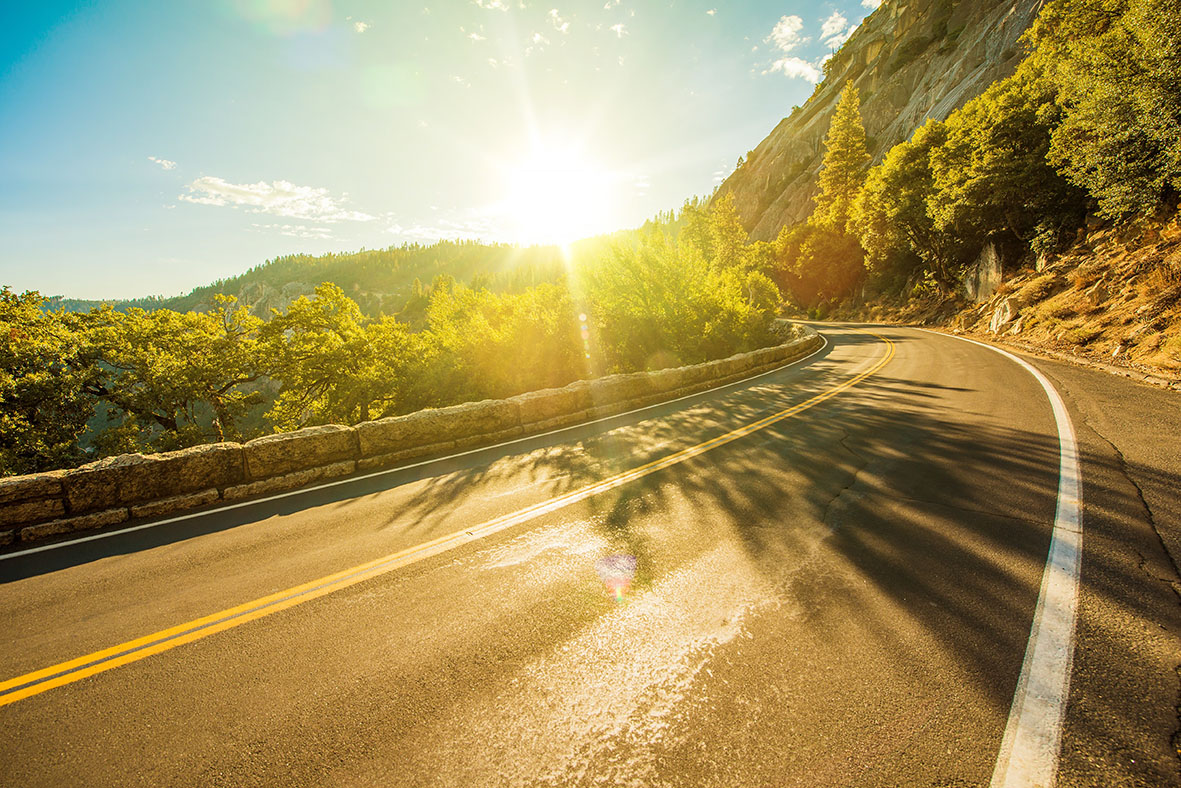 A good way to get to Seville is by road. The capital has an extensive road network that includes a good number of motorays and dual carriageways connecting it with the rest of Spain and with Portugal.

All the dual carriageways and national roads start from the SE-30 ring road, which surrounds the city and has numerous exits to the city centre. Sections of the SE-40 are also now open.

Connection with Madrid
The A-4, which connects Andalusia with Madrid, and the A-66, which goes to Merida and connects with the A-5, which also goes to Madrid.

Connection with Huelva and Portugal
For Portugal, it is necessary to take the A-49 dual carriageway.

Connection with Cadiz
Seville and Cadiz are linked by both the A-4 and the E-5.

By bus
The city has two bus stations. The main one is in the Plaza de Armas and offers many daily national and international routes.