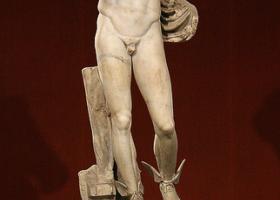 The Archaeological Museum of Seville was established at the end of the 19th century, when a public collection of antiques, most of which were taken from the Roman city of Italica, was gathered. 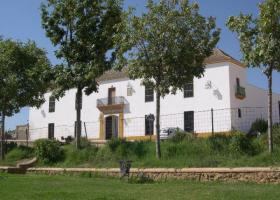 The Archaeological and Ethnographic Museum of La Puebla de Cazalla is located at the Hacienda la Fuenlonguilla. It used to be a traditional olive oil mill that was operational between the 19th and 20th centuries. Its floor plan is practically square with two differentiated areas. 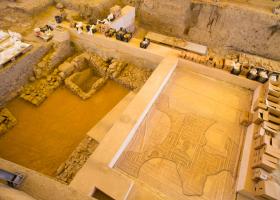 The archaeological site located in the ancient Parade Ground of the Royal Alcazar, popularly known as El Picadero (the riding school), occupies the highest area of the city, where you can find Turdetani and Roman remains as well as the ruins of the wall of a Moorish castle. You can observe Ecija's periods of occupation from its origins, around the 8th century B.C., until today. 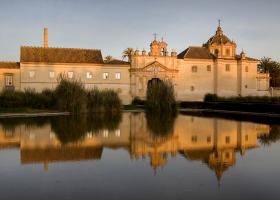 The Andalusian Centre of Contemporary Art (C.A.A.C., as for its Spanish acronym) was created in February 1990 with the intention of providing the Autonomous Region with an appropriate institution for the research, preservation, promotion and dissemination of contemporary art. 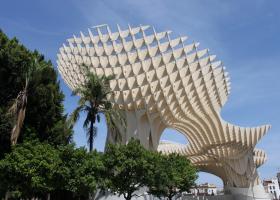 The first phase of construction of the Metropol Parasol revealed visible remains of much of the Roman period, from Tiberius (circa 30 AD) to the 6th century, as well as an Islamic Almohad house from the 12th and 13th centuries. 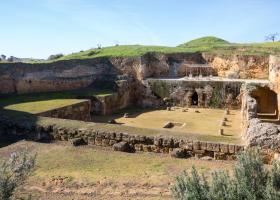 The Museum of Carmona’s Archaeological Complex was opened in 1885. It was one of the first Spanish museums directly linked to an archaeological site: Carmona’s Necropolis. 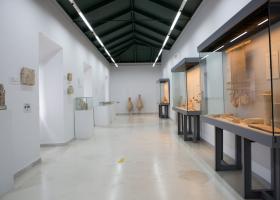