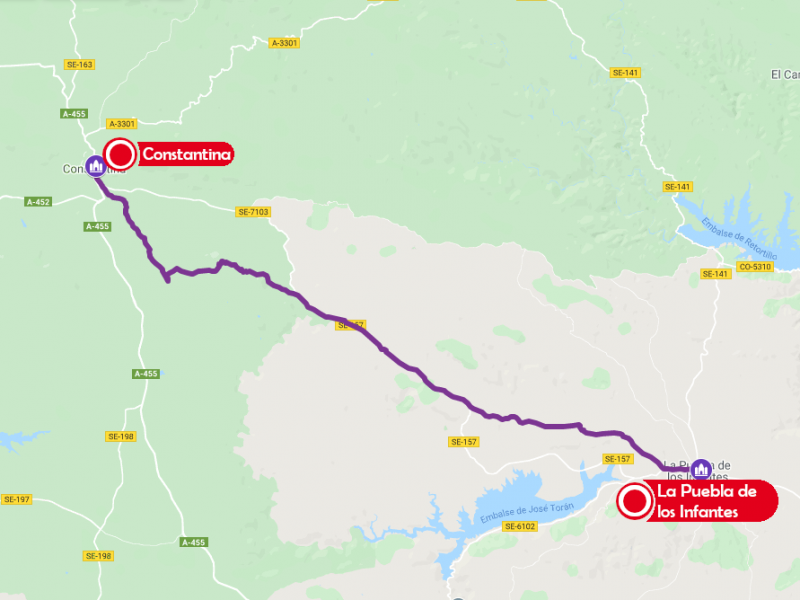 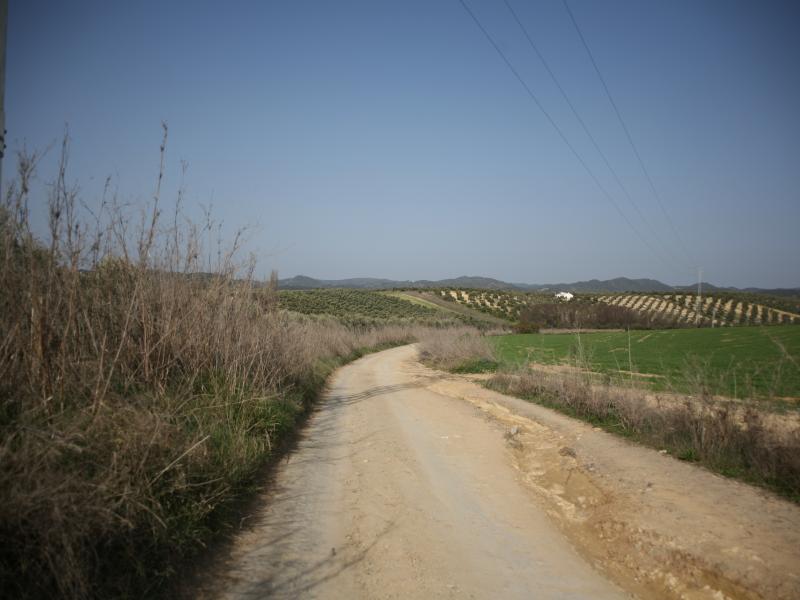 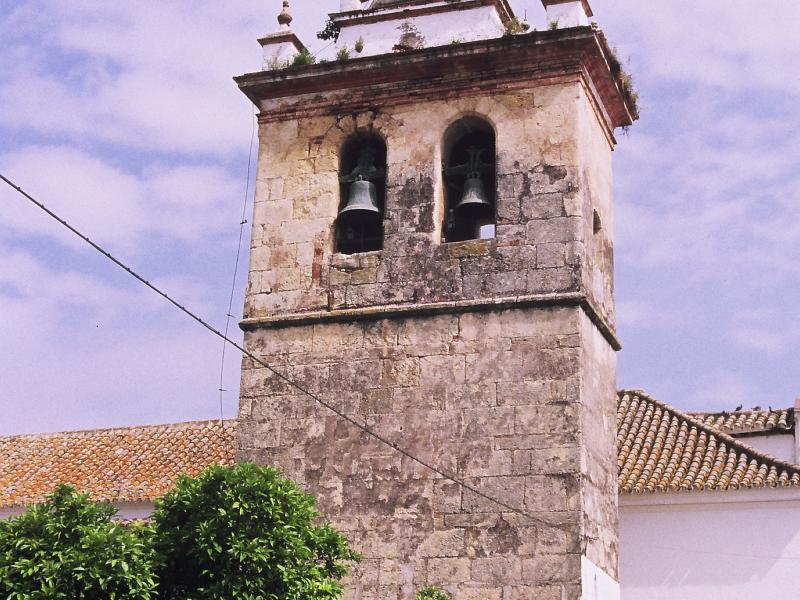 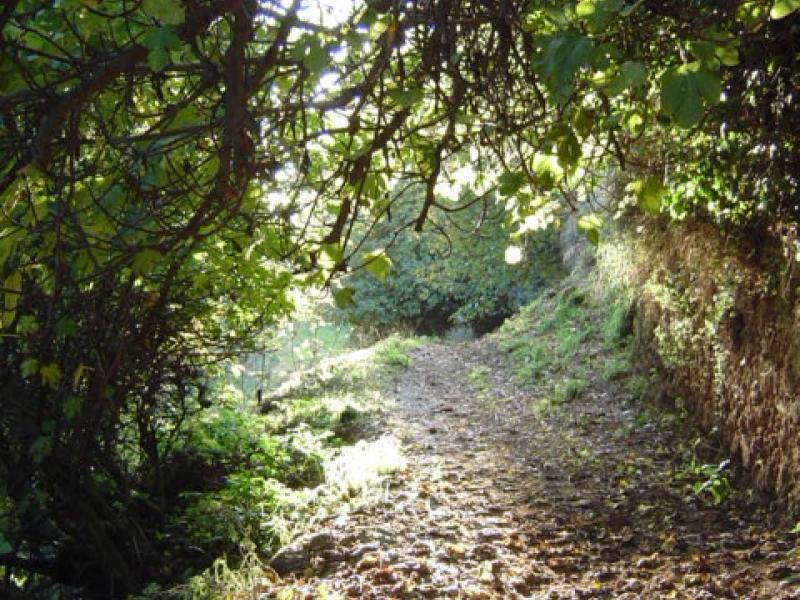 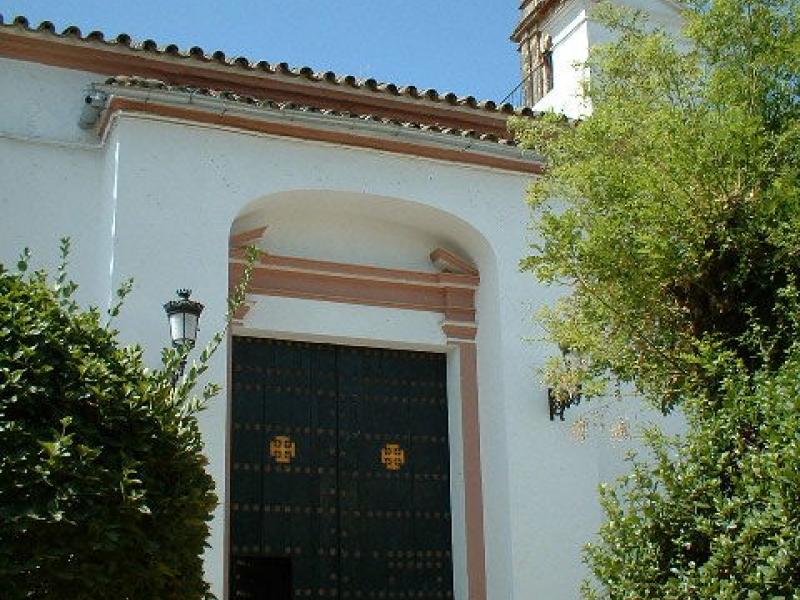 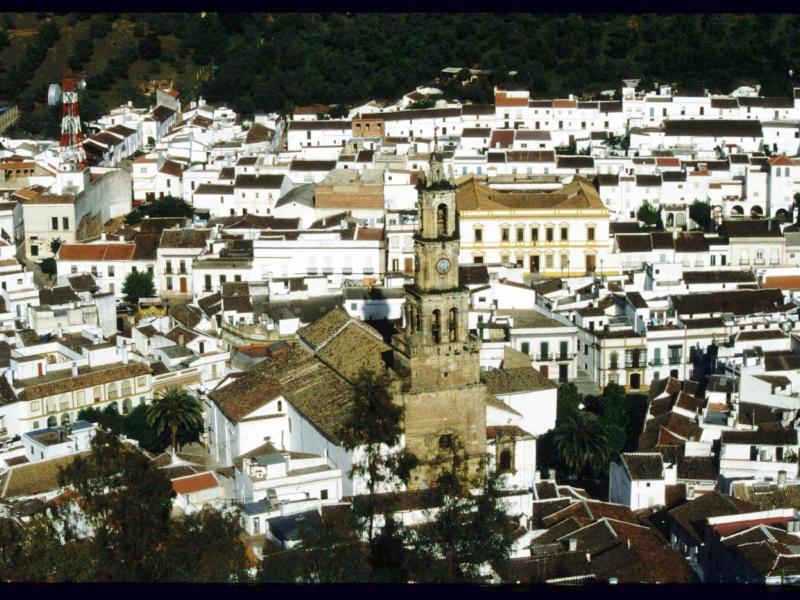 If you take a look around the National Archaeological Museum one day, you will find a hundred pieces of gold and silver from the 3rd century BC known as the Treasure of La Puebla de los Infantes. This exhibit speaks volumes about the importance this town has had throughout history. You are in the Visigoth settlement known as Cañebolo, which, after a period of decline during the Moorish period, reached its greatest splendour after the Christian conquest. The remains of the castle and the chapel of Santiago date from this Christian-medieval period. In fact, the whole historic centre of the town is a fine example of medieval rural architecture and town planning, with narrow, winding streets that adapt to the terrain in a unique way. The experience of walking through these alleys is enhanced by the mystery of not knowing what magical hidden nook and cranny you will find around the next corner. Whatever it is, you will enjoy the adventure.

The 15th century chapel of Santa Ana (1470-1485) is a beautiful building with a structure of transverse arches, typical of the Sierra Norte de Sevilla. It has a doorway with a pointed arch and features reminiscent of the Mudejar and late Gothic styles. The harmony of its elements, together with the beautiful, raised square that precedes it, make this chapel one of the most special sites on the trip.

Next to the ruins of the castle stands the chapel of Santiago. Dating from the second half of the 14th century, in the Mudejar style, with beautiful pointed transverse arches, it is considered a point of interest for being the town's first church. It originally had three naves, two of which remain today. The last restoration works it underwent were carried out in the 1980s and 1990s.

The Virgen de las Huertas chapel is a newly constructed building (1980s) located about 5 kilometres from the town. It has a single nave and a façade with a small belfry. The façade is preceded by an atrium of wooden beams on columns.

You begin the walk by descending along the SE-6102 road and, a few minutes later, you turn right onto a track where you gradually begin to gain altitude. You walk along the Cañada Real de Puerco Cordel (Puerco Cordel Royal Cattle Track) and come out onto the SE-157 road, which you will have to climb for several kilometres. This is perhaps the least pleasant stretch of the whole route, but the road follows the course of a Cañada Real (Royal Cattle Track), so almost the entire stretch is wide enough to avoid having to walk on the tarmac. You leave the road to the left and climb a few metres along the stream before turning left again and starting a tough climb of about four kilometres, similar to the one that awaits you at the end of the stage.

You walk through a few kilometres of magical Mediterranean forest, accompanied by very rich undergrowth, generally in shady areas. After this stretch, the path offers you a little respite, and a gentle descent appears across a well-kept dehesa. Here you will be greeted by its most illustrious inhabitants: Iberian pigs. You leave this path to retrace your steps a few metres further to the right, looking for the border that separates you from a magnificent cork oak grove.

Nearing the end, the the route takes you along a few metres along a beautiful path accompanied by a no less beautiful gallery forest where the most outstanding features are the blossom of the laurustinus and the fruits of the strawberry tree. After raising your spirits with the smells, colours and flavours of this short but intense stretch, you will be ready to tackle the few kilometres that remain to reach the town of Constantina.

You enter the town via Calle Santa Catalina and carry on to Calle Juan Ramírez Filosía. On your right you will see the chapel of Nuestro Padre Jesús. 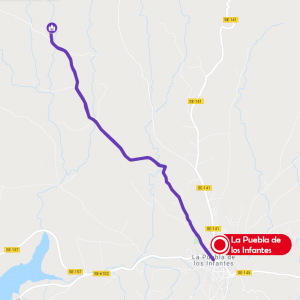 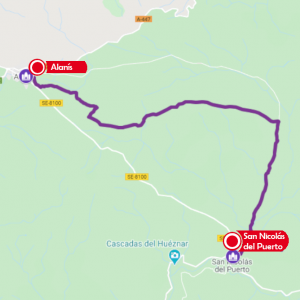 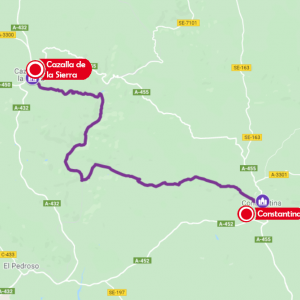 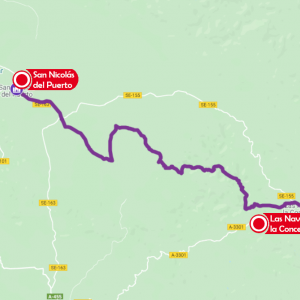 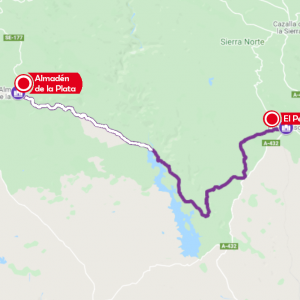 The comments are moderated, so it takes a while to appear. If they contain offensive language they will not be published.
Towns
La Puebla de los Infantes
Constantina