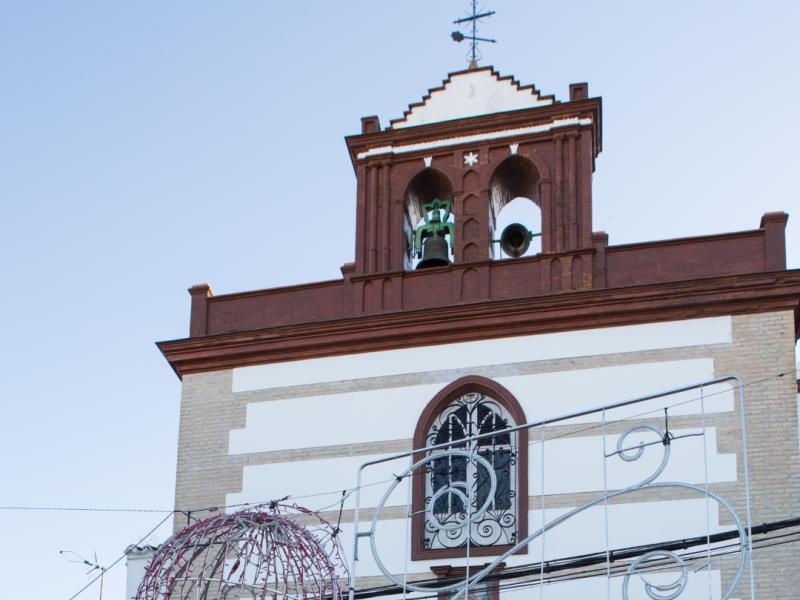 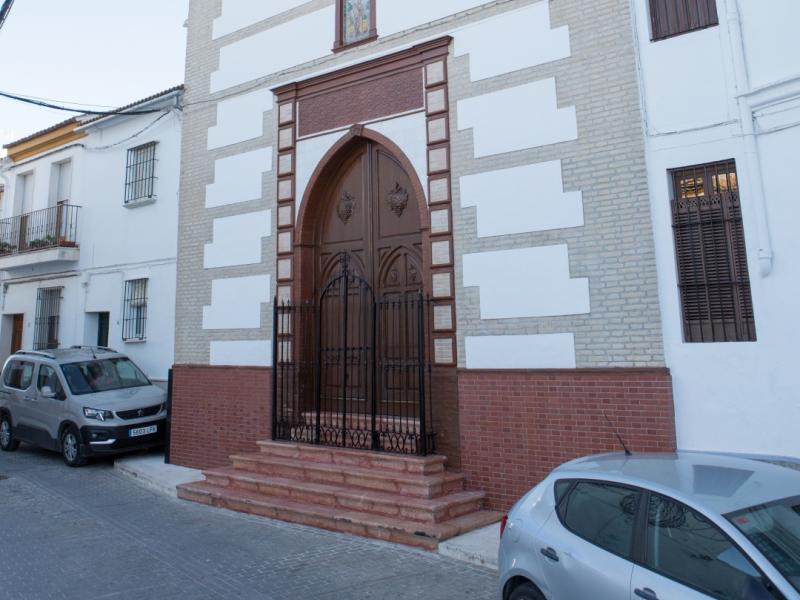 This very plain, neo-Gothic Church consists of a vaulted nave with lunettes and barrel arches. The main altarpiece is also neo-Gothic. The central niche is presided over by an Immaculate Conception made in 1967 by Manuel Escamilla, an Estepa sculptor.

Both the façade and the interior are in neo-Gothic style. Highlights inside include objects and statues from now-extinct temples, such as an image of Saint Francis by the Miguel Marquez and two statues of angels holding a lamp from the Concepción Church. 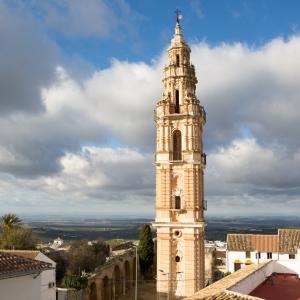 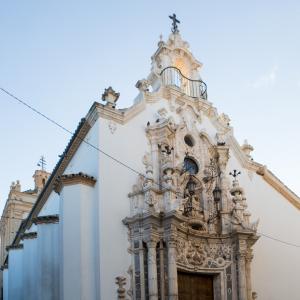 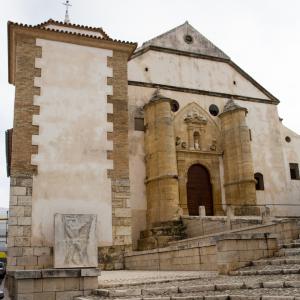 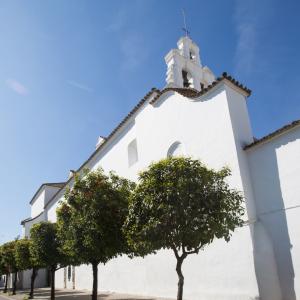 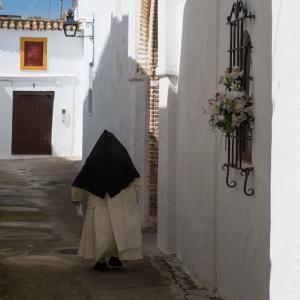