Monographic Museum of the Prehistoric Site 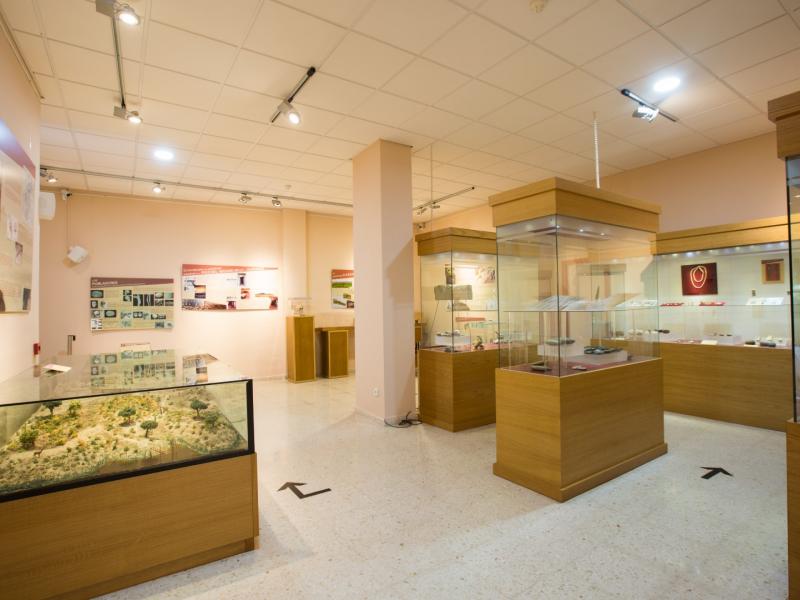 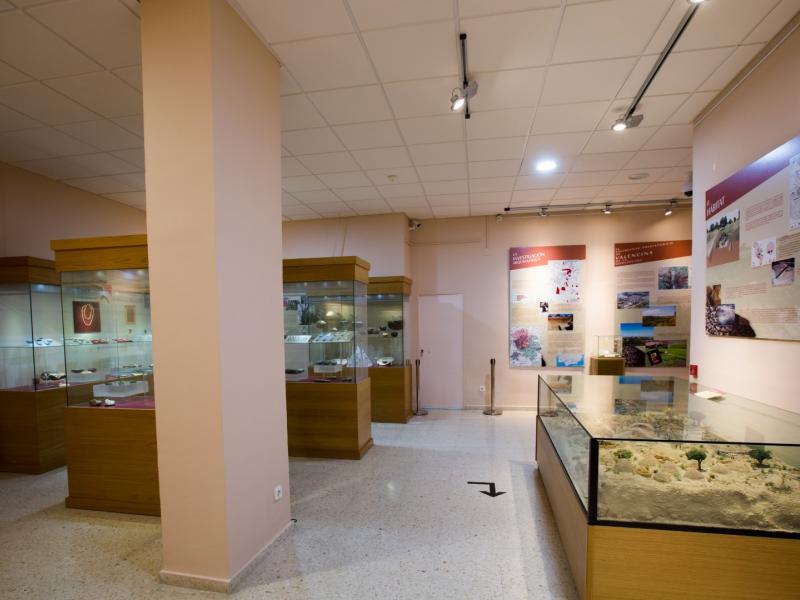 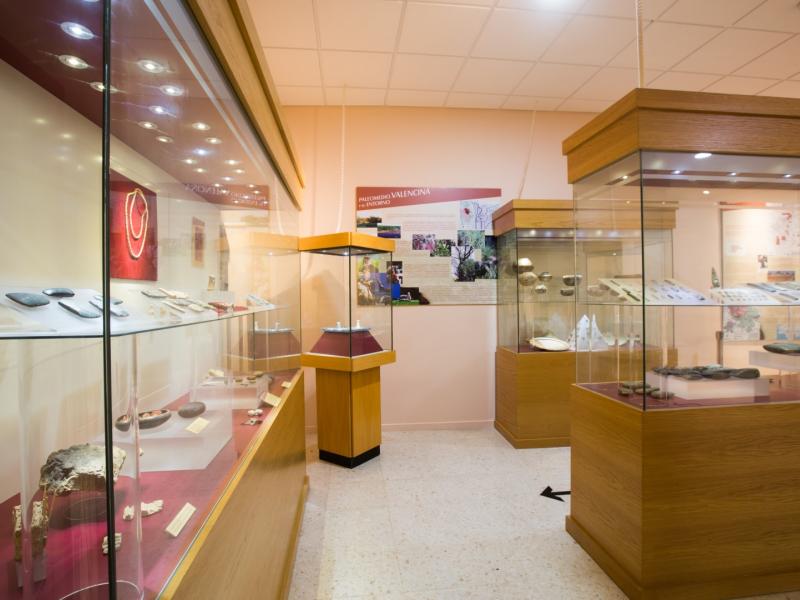 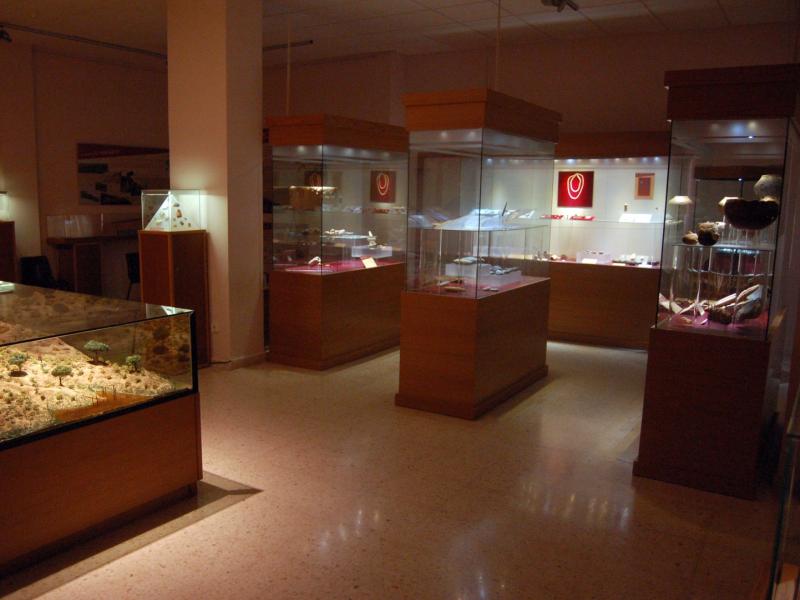 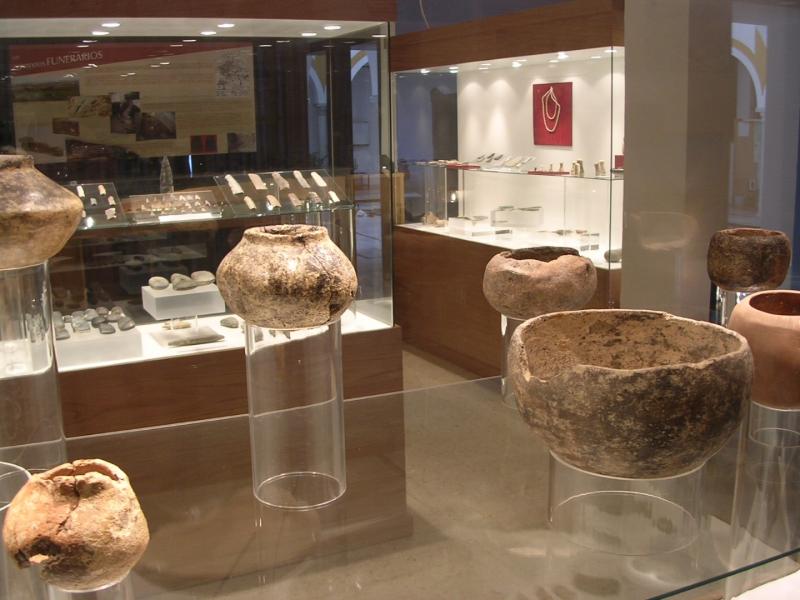 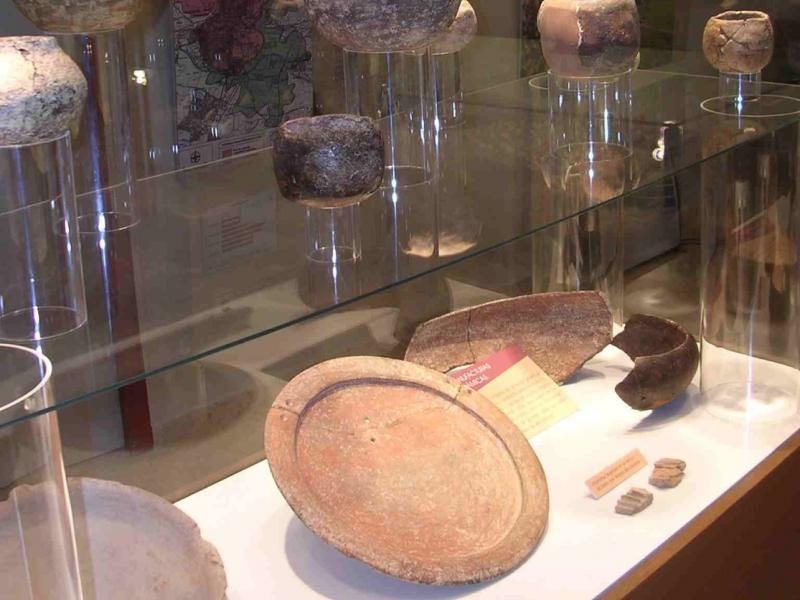 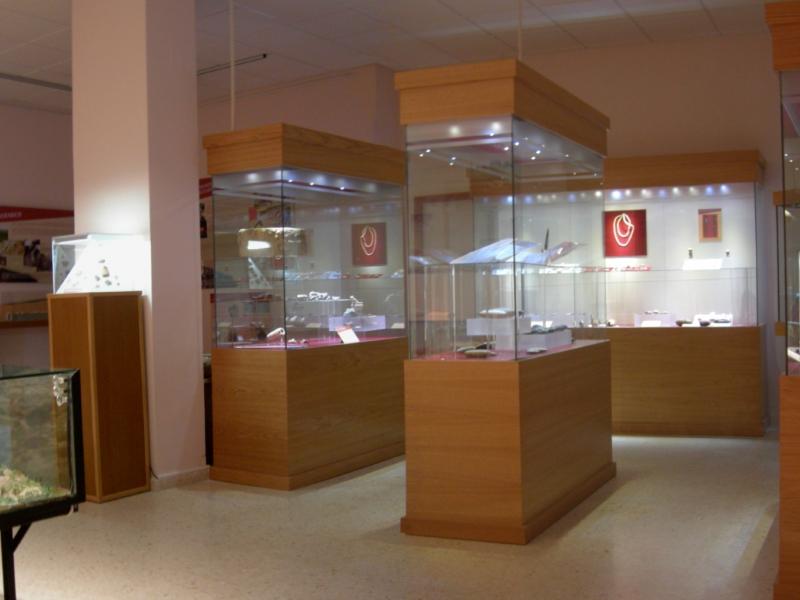 Valencina de la Concepción has one of the most important prehistoric sites on the Iberian Peninsula. Discovered in the late 19th century, it has been subjected to numerous archaeological excavations that have brought to light constructions of the primitive settlement such as huts, silos and moats, but also monumental funeral constructions in the necropolis area that have proven it to have been one of the main focuses of megalithic activity on the peninsular.

Today, the infrastructure of the archaeological site of this municipality is centralised in the Valencina Monographic Museum of the Prehistoric Site, which includes the visit to the dolmens of La Pastora and Matarrubilla included in the Network of Cultural Areas of Andalusia.

The Museum of Valencina is housed in the premises of the Casa de la Cultura. It takes an approach of historical interpretation, specific theme areas and territoriality. The purpose, therefore, is not to provide the public with a perception of items of a more or less unique nature, but through them and other informative resources, to explain the lifestyle of the prehistoric community of Valencina, focusing on those aspects that make it stand out in comparison to other examples, and that define its cultural context in the broadest sense. The aim is to provide the visitor with tools to ensure that information and objects taken from their original sites once again form a coherent structure.

Tuesday to Sunday 9:00 am to 2:00 pm. It is recommended to make an appointment by booking online. Entry is free of charge. 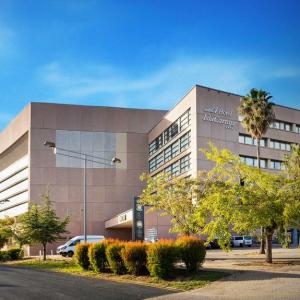 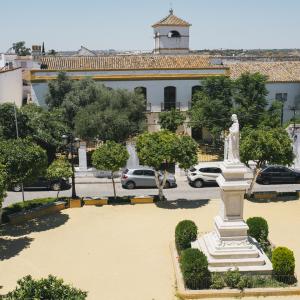 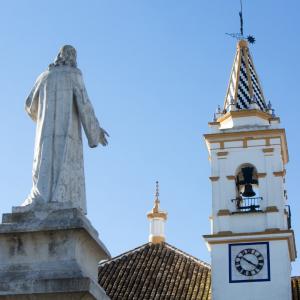 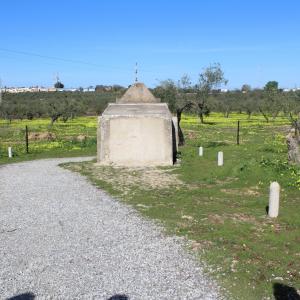 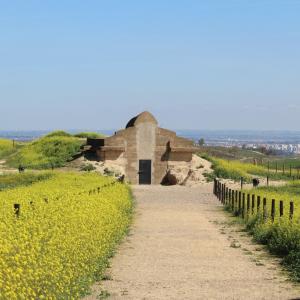 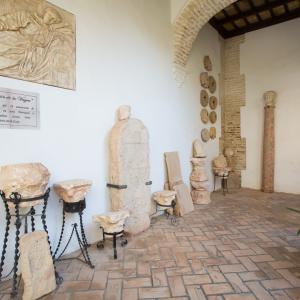 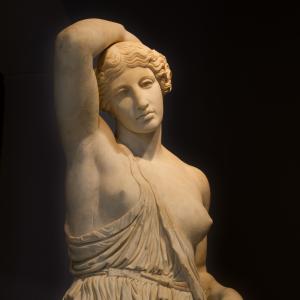 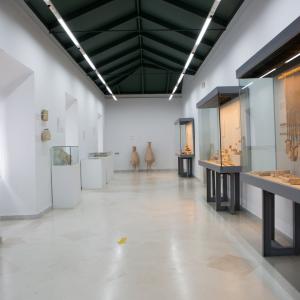 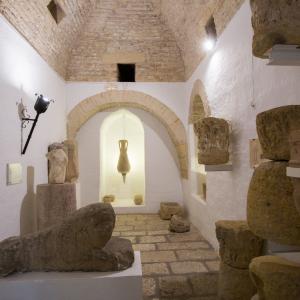 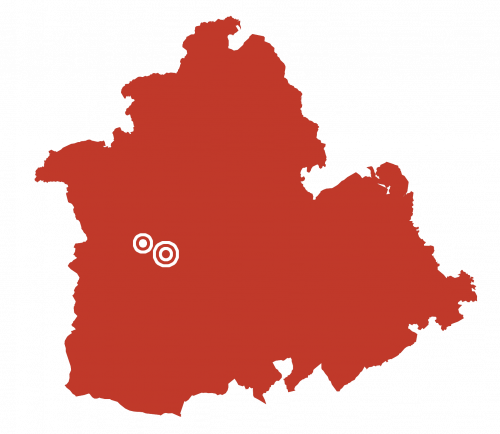