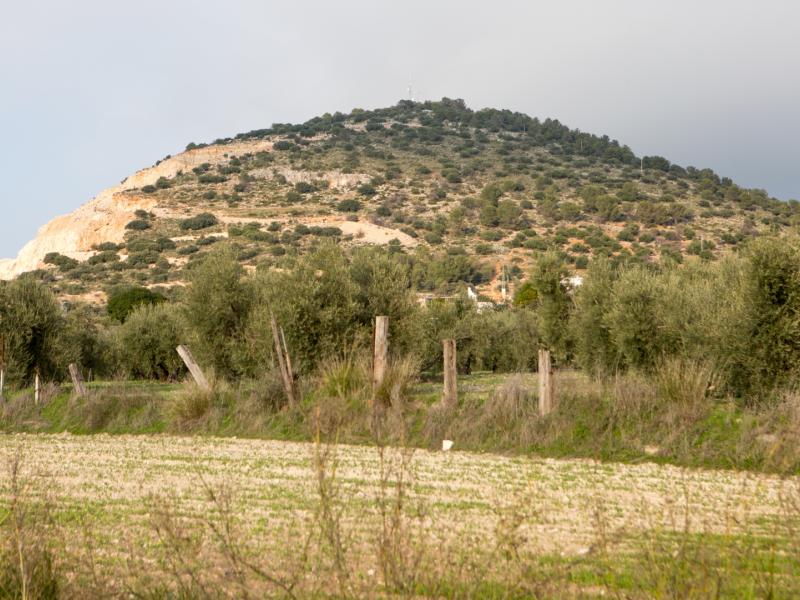 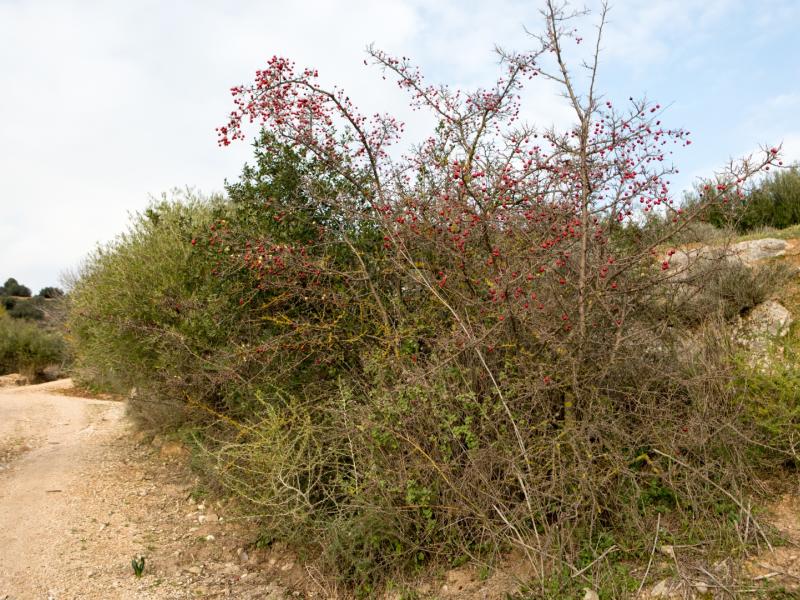 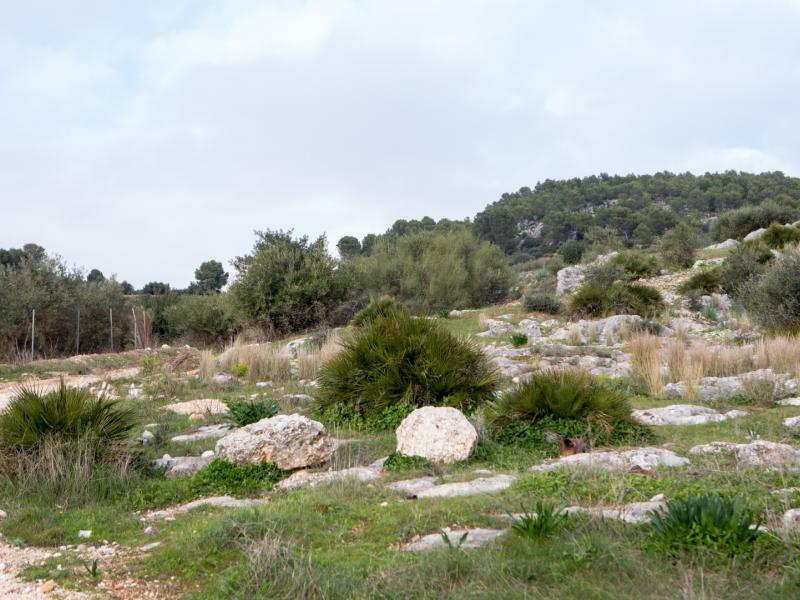 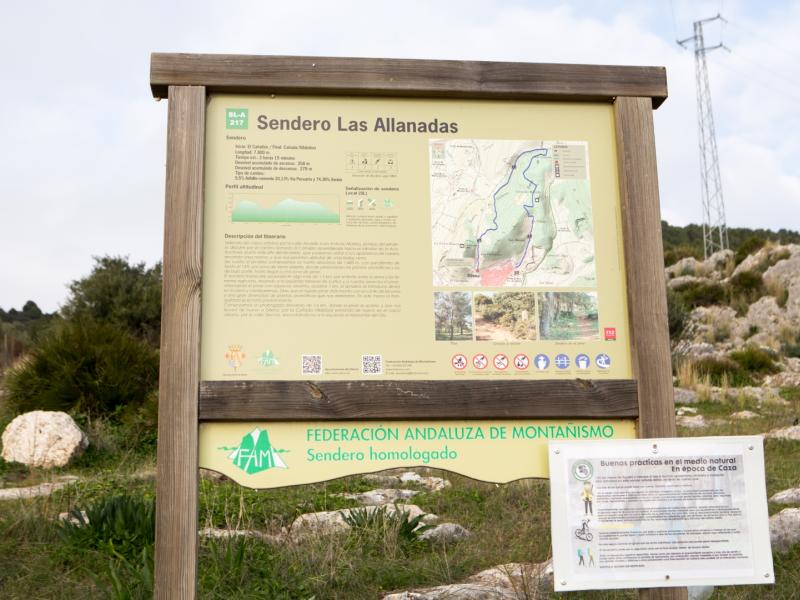 Like the Sierra de Becerrero, this mountainous area next to the town of Gilena belongs to the Sub-Baetic Zone, one of the outlying areas of the Baetic Mountains, and is made up of marl and limestone. The highest point in the sierra is the Acebuchosa peak, at 663 m. It has a high landscape value as a natural viewpoint from which you can enjoy breathtaking views of the north, south and southwest. It is an area of characteristic Mediterranean vegetation made up of pine forests, pastureland and scrubland. In the highest area of the sierra it is possible to see vultures.

In the northern part of this area is the Tajo Pompeyo, a place where the Pompeian armies are believed to have taken refuge just before the famous battle of Munda, which they lost to the troops of Julius Caesar. Many archaeological remains of Roman origin have been found in the area. In the Pompeian Tagus there is a small quarry, currently in disuse, which was used for the extraction of limestone blocks.

A natural viewpoint, footpath, cycle path and camping area can be found in the area.

Access is free and it can be reached via the royal stock-route from Ronda to Ecija. 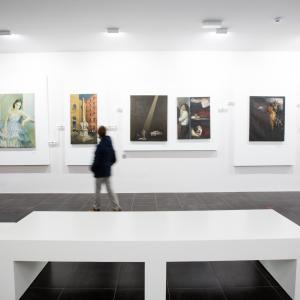 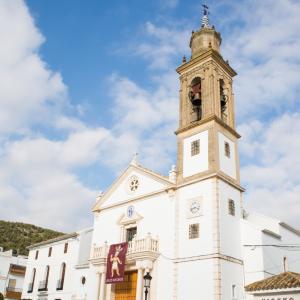 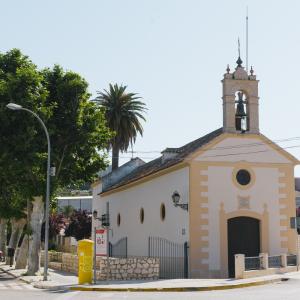 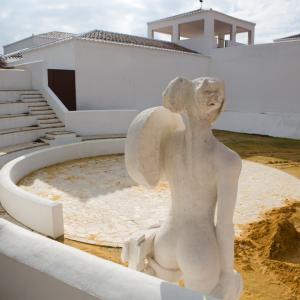 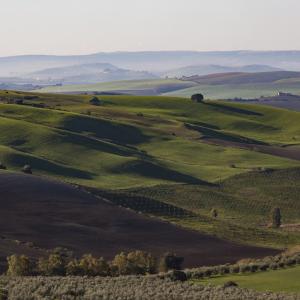 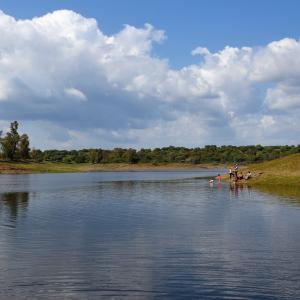 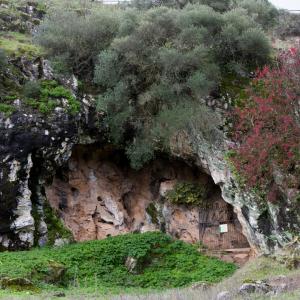 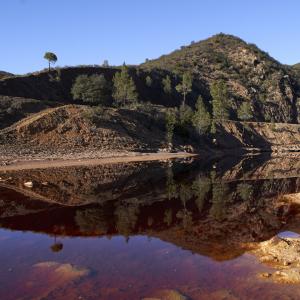