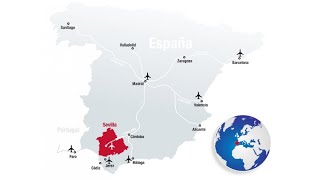 Due to its strategic position at the southern tip of Europe, Seville has always been a cultural melting pot, a crossroads, a port of departure and arrival for great journeys and discoveries. Today, Seville is a major centre of communications that connect the province with the rest of the world. There is always a means of public transport to take you to your destination. And there are numerous options in the towns and in the city of Seville.

Plane
San Pablo International Airport is the second busiest airport in Andalusia, with five million passengers a year. Its proximity to the airports of Jerez de la Frontera, Malaga and Faro (Portugal) increase the possibilities of finding flights to virtually anywhere in the world.

Train
Travelling by AVE (Spanish High-Speed Train) to the Santa Justa Station is an ideal way to reach the centre of Seville. The AVE reaches Madrid in two and a half hours, Cordoba in less than 45 minutes, Barcelona in five and a half hours and Valencia in four hours. Moreover, the increasingly extensive network includes connections to other Spanish cities and also European cities such as Paris. The medium distance lines are another attractive option for travelling to Seville from different places in Andalusia, or the local trains for moving around the province.

Boat
The Guadalquivir is navigable from its mouth to the city of Seville. The new locks that allow access to ships of greater breadth and draught, and the continuous maintenance works on the navigation channel mean the city is becoming a stopover for cruise ships, as well as a port for pleasure boats.

The tourist boats that sail along the dock covering the historical centre of the city and connecting it with the Triana neighbourhood are an excellent way to enjoy the best views of Seville, as are the cruise ships that sail along the navigable part of the Guadalquivir between Sanlúcar de Barrameda and the mouth of the river.

Metro and bus
Seville has two bus stations strategically located at the eastern and western ends of the old town. From Plaza de Armas and Prado de San Sebastián there are daily intercity, interprovincial, national and international connections. In addition, the latter is considered intermodal, because it links up with the Metro and Metrocentro lines that run through the city centre and connect with the Aljarafe and Dos hermanas. The capital has an extensive fleet of buses and a large network of urban lines that connect all points of one of the largest cities in Spain, with an hourly frequency that shortens the waiting time to a minimum.

Road network
The province of Seville has a major network of roads, dual-carriageways and motorways that connect it with the rest of Andalusia and Spain. The furthest town from Seville in the province is Badolatosa, at 134 km, so you can reach any of the six regions of the province and their 106 towns in less than an hour.

Bicycle
Seville has been a pioneer in Spain in the use of the bicycle and the creation of bike lanes. You can reach any point in the capital and the suburban area by bicycle and visit the parks and greenways throughout the province.

Skates, scooters, segways and other means of transport
In Seville there are many fun and environmentally friendly means of individual transport. The city has a wide range of companies that distribute and maintain these vehicles and associations and clubs that organise routes and group tours on wheels. 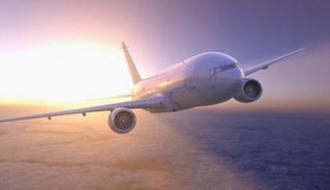 Seville is connected to the world by plane 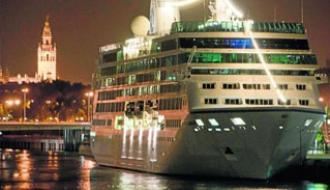 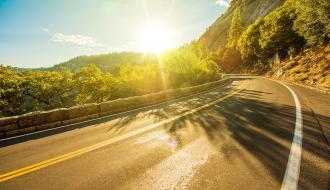 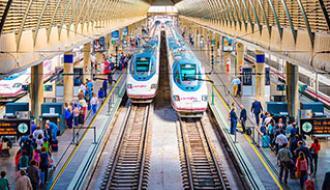 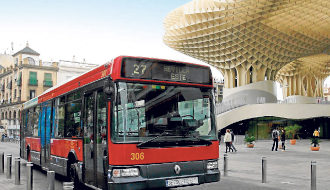