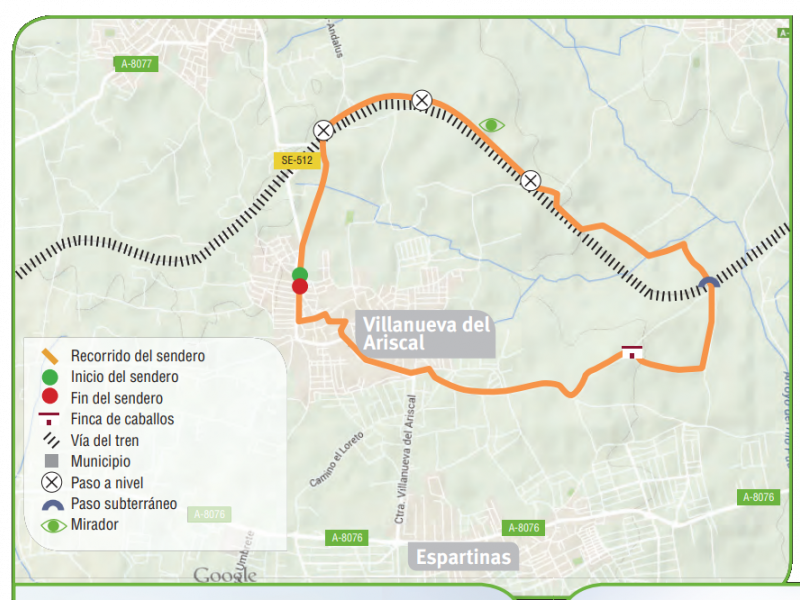 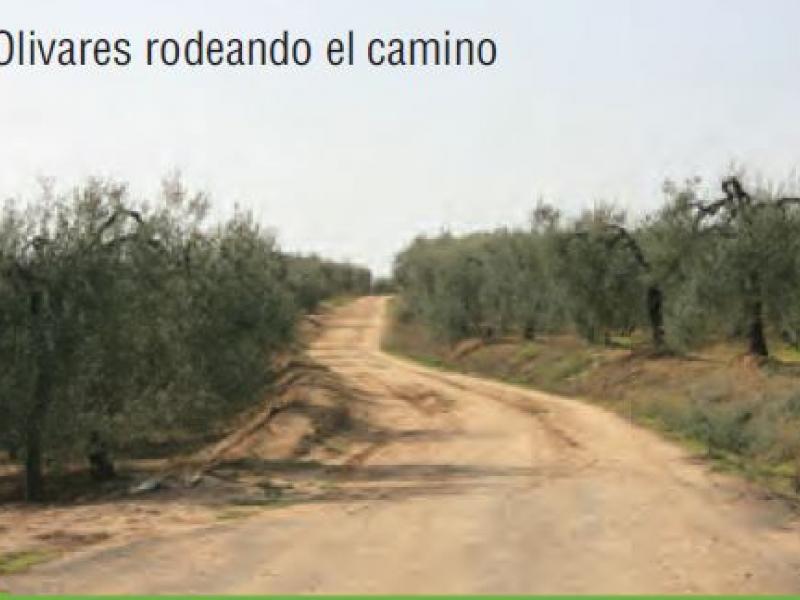 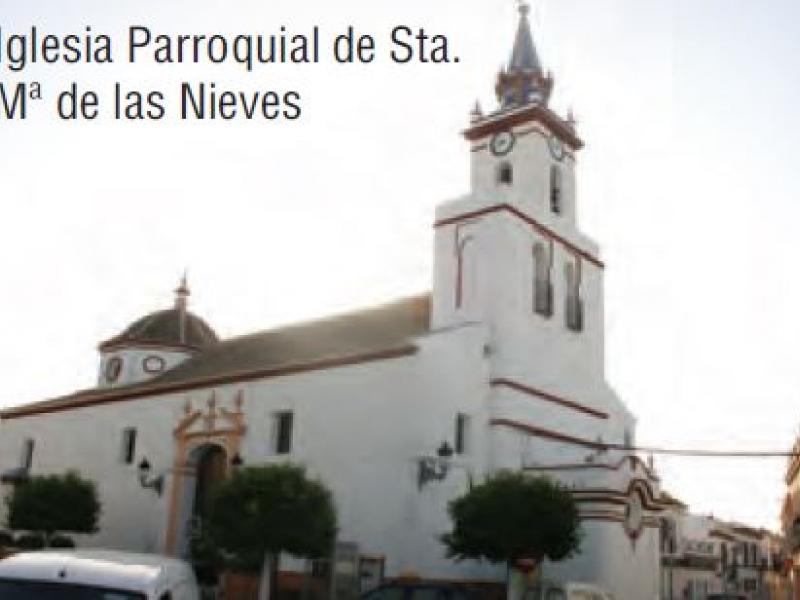 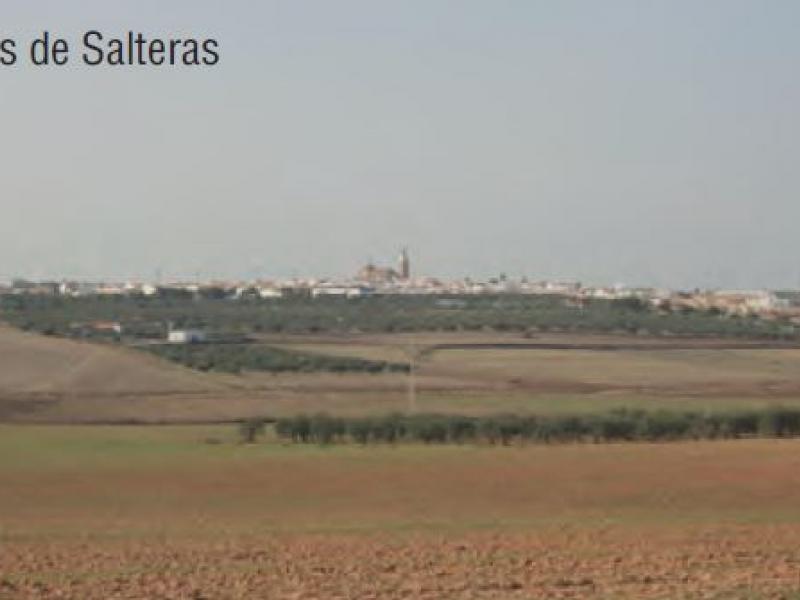 This route constitutes a pleasant walk among olive grape and orange groves. The route starts just outside the town o  Villanueva del Ariscal, on the road to Olivares, in a roundabout presided by a cross and next to a water reservoir.

After running for about 200 m down the road, a dirt path branches off to the right and goes down among orange and grave groves, until crossing the railway line by a level crossing, and then continues along the left side of the tracks. This section of the route  is a good example of the olive groves dominant in the Aljarafe area.

The route traces a large curve, and the town of Salteras, circled by the Pudio River, becomes gradually visible in the background. At a certain point, the road diverts from the tracks and comes closer to the riversides of the Pudio River. In springtime, this is a good spot to observe the Montagu's harrier that breed in the nearby crop fields and watch kites and booted eagles circle in the sky-

After turning right, the route goes perpendicularly toward the train tracks, and crosses it again, this time by means of an underground crossing, and emerges at an old olive grove where it is possible to hear little owls or Eurasian hoopoes.  The route turns right by the only signalled path in the area and crosses a small groves of apricot trees, arrives at a horse farm and takes the so-called  Camino de San Ginés to the town of  Villanueva del Ariscal, its starting point.

Circular. Starts and ends in the town of Villanueva del Ariscal; exit the tows by the Olivares roads and enters by the Camino de San Ginés. Pending signalling although extremely easy to follow.

The comments are moderated, so it takes a while to appear. If they contain offensive language they will not be published.
Towns
Villanueva del Ariscal