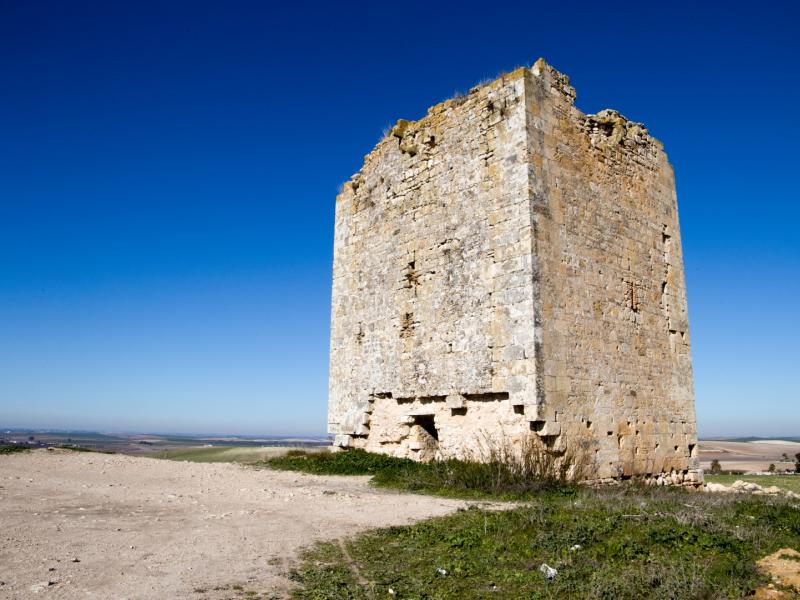 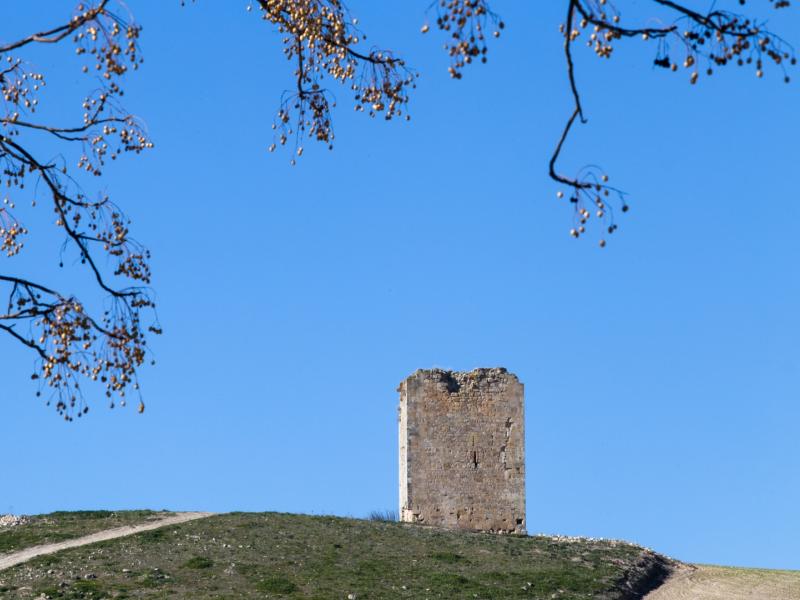 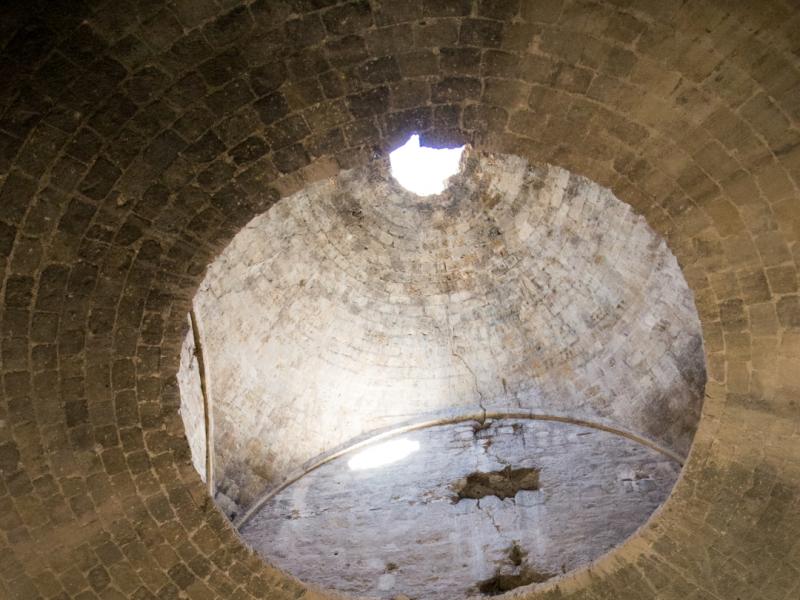 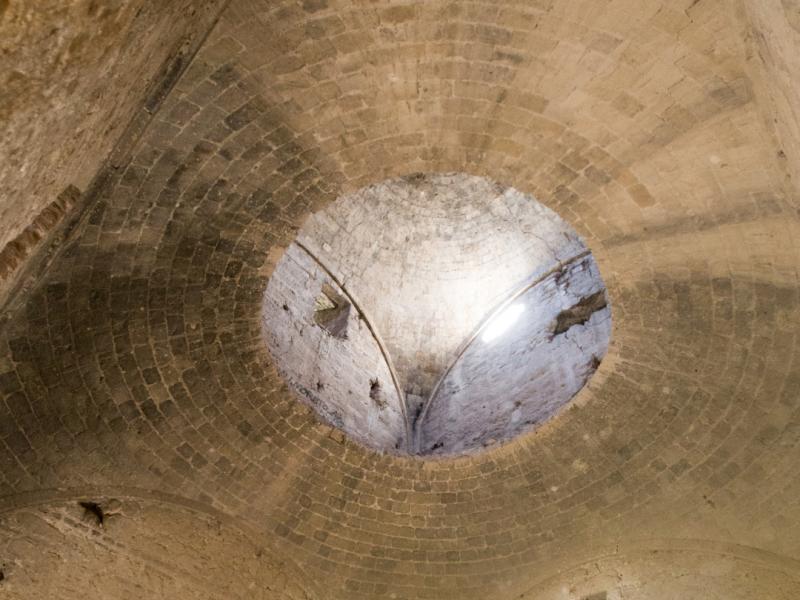 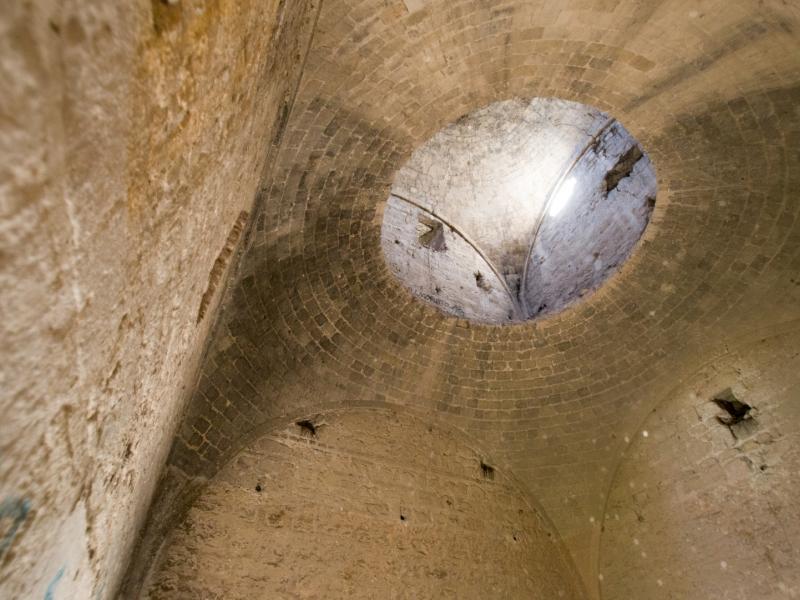 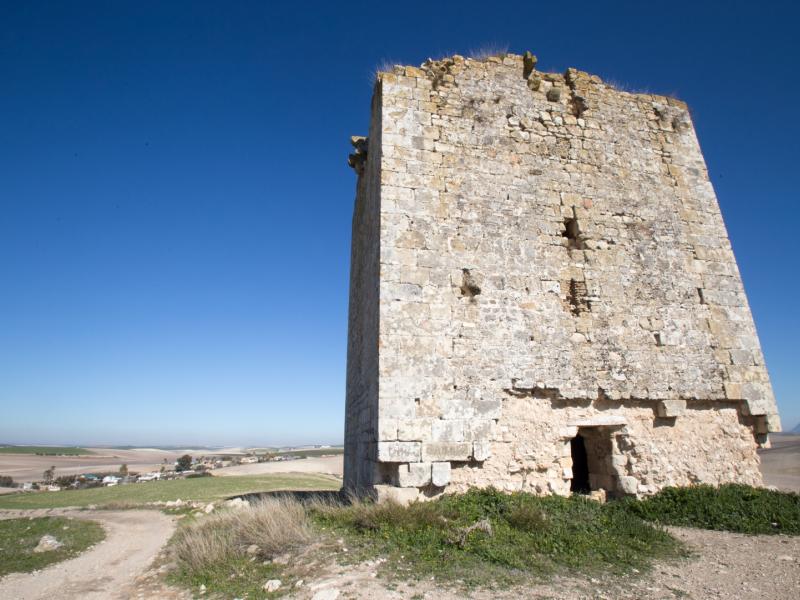 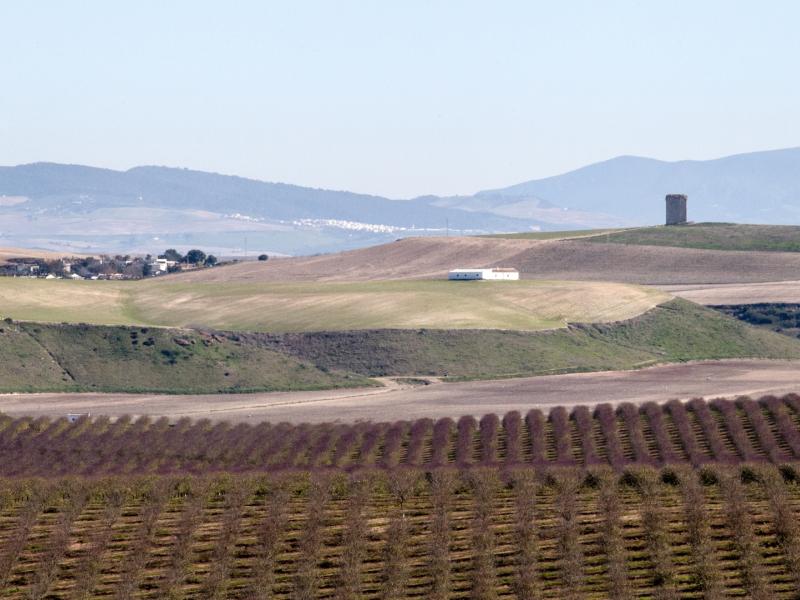 The Águila Tower, listed under the Generic Declaration of the Decree of 22 April 1949, and the Law 16/1985 on Spanish Historical Heritage, is located atop a hill and oriented to the cardinal points. Its gate is on the west façade.

It is built on well-cut ashlars with reinforced corners. The rest of the tower is made of ashlar rubble and rammed earth walls. The masonry is inscribed with different marks, which appears to indicate that the stones were cut by various stonecutters.

The tower is two-storeys. On the south wall is a staircase leading to the upper chamber. Several of the first steps are missing. The vault is practically destroyed. There is an embrasure on the first floor. The remains of machicolations can be found on each side of the rooftop. It also had skylights, as it was the warden’s living quarters and, therefore, meant to be more comfortable.

Access is free. It is currently in a dilapidated state. The tower no longer has crenels nor parapet on the battlement. 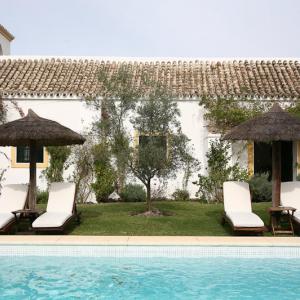 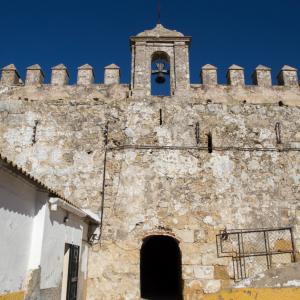 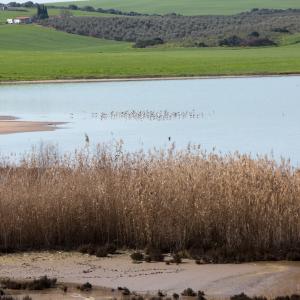 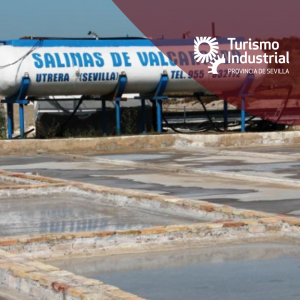 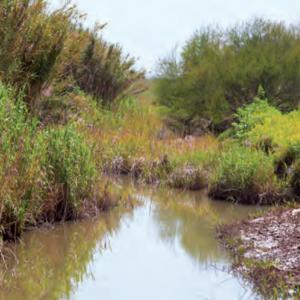 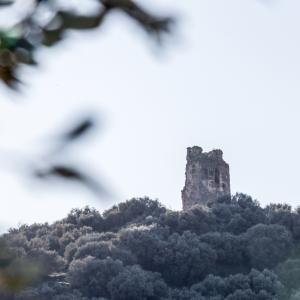 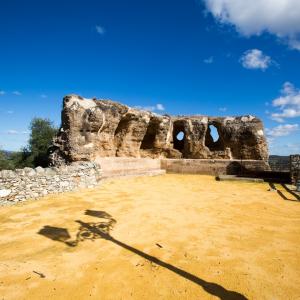 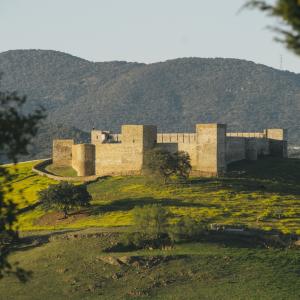 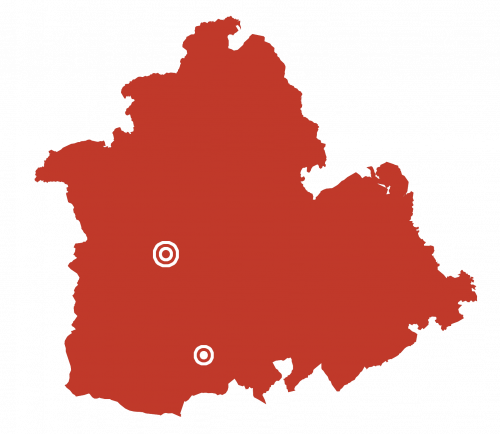