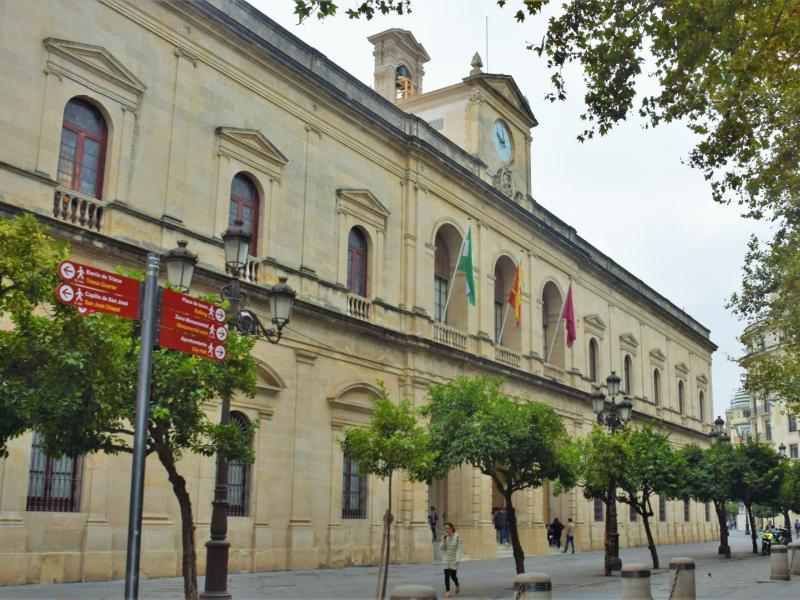 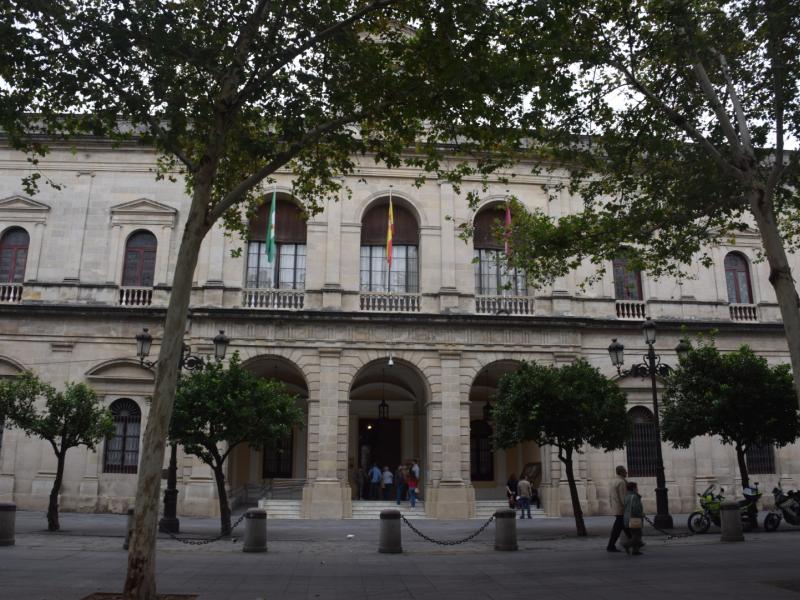 The Seville Town Hall, one of the best examples of Plateresque architecture, was a gift from King Charles V to the town in response to his desire to give Seville the status of a great city that it deserved. The Town Hall was built in two phases; the first during the 16th century, by order of the monarch, under the hand of Diego de Riaño, although Hernán Ruiz Segundo and Benvenuto Tortello also participated. Already in the 19th century, after the demolition of the San Francisco convent, a refurbishment of the building was undertaken, reorienting its façade to Plaza Nueva, when Balbino Marrón and Demetrio de los Ríos decided to give it the current neoclassical appearance.

The two façades of the town hall are possibly the most representative artistic elements of this official building. However, its interior still preserves areas of impressive historical and cultural value such as a magnificent vault with coffered ceilings in which images of kings are carved on the ground floor. It currently hosts different exhibitions related to the city and has also become a television set for the recording of different sequences of the series "The Plague” (La Peste).

The high Chapter Room, covered with moulded wooden pottery, exhibits some of the most important municipal paintings, such as the Inmaculada and the Portrait of Friar Pedro de Oña by Zurbarán, The procession of Santa Clara and The defeat of the Saracens by Valdés Leal.

Inside the building you can see some of the most relevant works by Sevillian artists to date, such as the Triptych of the Virgin and Beby Jesus, Saint Michael and Saint Bartholomew and the Madonna of the Cherries, both anonymous from the 16th century. Other outstanding works are Las Santas Justa and Rufina by Juan Espinal or the collection donated by the Montpensier family with 19th century paintings.

The Seville Town Hall has been listed as a Site of Cultural Interest since 1931. 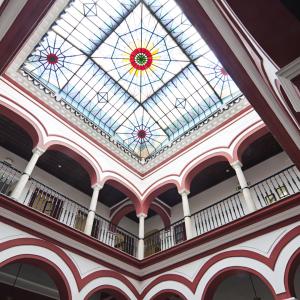 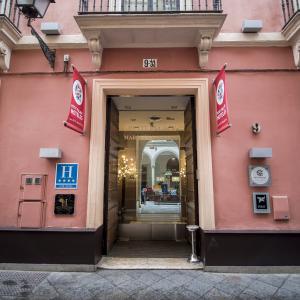 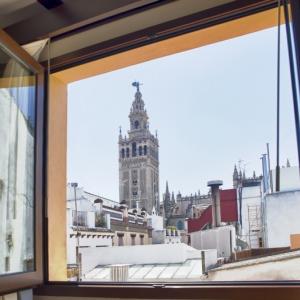 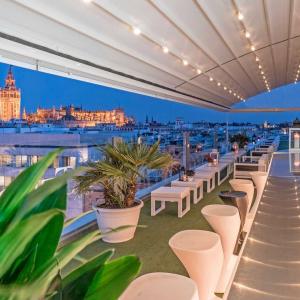 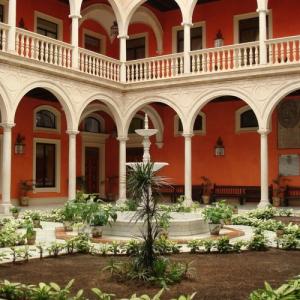 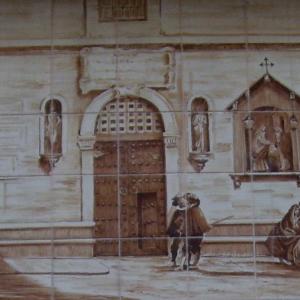 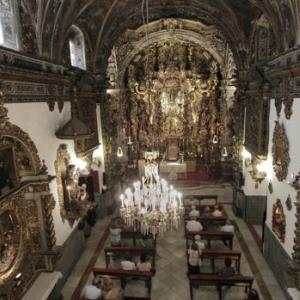 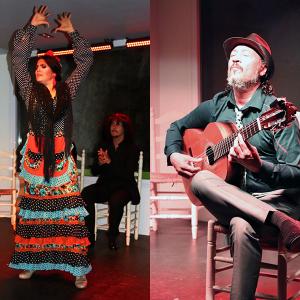 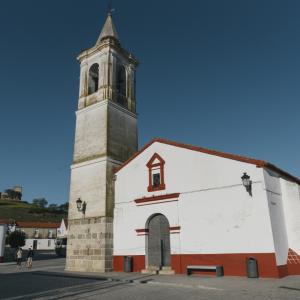 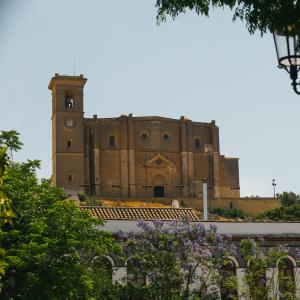 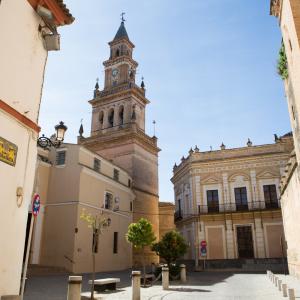 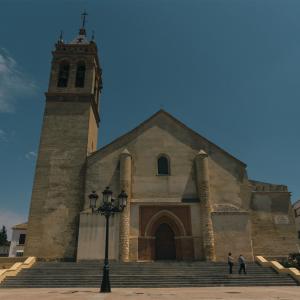