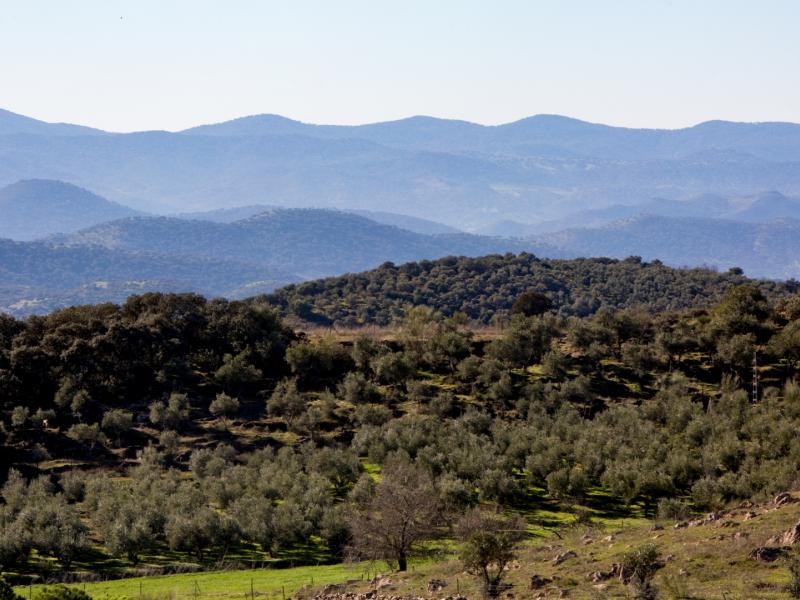 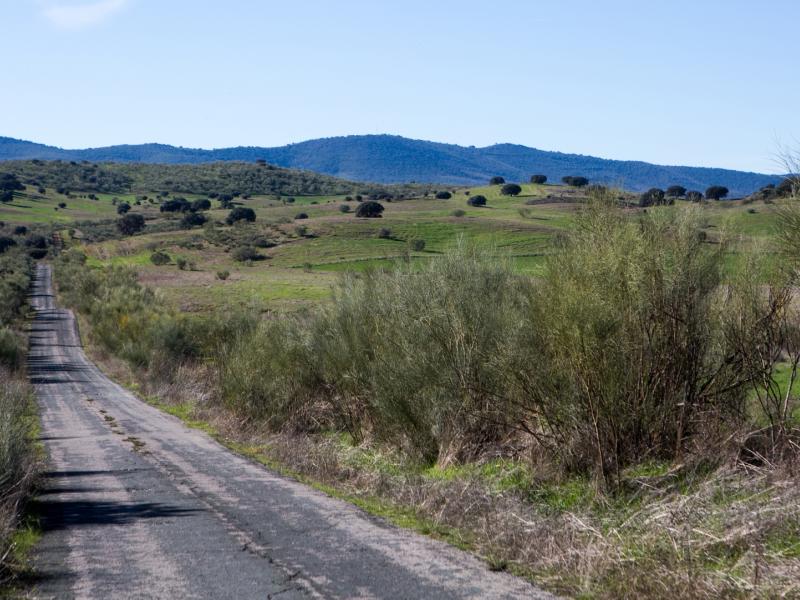 The Sierra del Viento, in the western part of the municipality of Guadalcanal, has the highest peak in the Sierra Norte Natural Park of Seville. It is La Capitana, with an altitude of 960 m, whose viewpoint offers spectacular views of the northern part of the Natural Park, including both other nearby mountain ranges and the plains of Guadalcanal and the peneplain of Extremadura. Like other mountain ranges in the area, the Sierra del Viento is made up of limestone and Cambrian slate folded in the Hercynian orogeny. This mountain range is parallel to that of La Jayona, with a corridor between the two that acts as a wind funnel.

In terms of vegetation, there is an abundance of olive trees, with isolated patches of holm oak and scrubland, and species adapted to strong winds.

Access is free. It can be reached via the La Capitana path, which starts from the town centre, with a length of 7.5 km. The path starts at the Del Cristo chapel on the A-9100 road from Guadalcanal to Valverde de Llerena (Badajoz), and runs lengthwise across the sierra from the town centre to the La Capitana peak. The A-433 road, in the direction of Fuente del Arco, runs parallel to this sierra, which is to the left of the road. 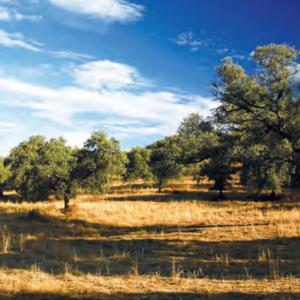 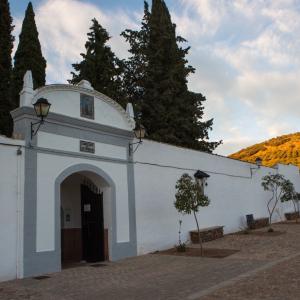 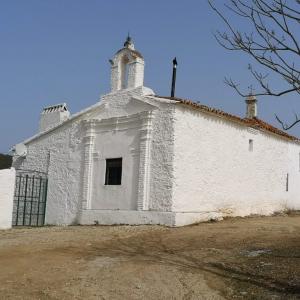 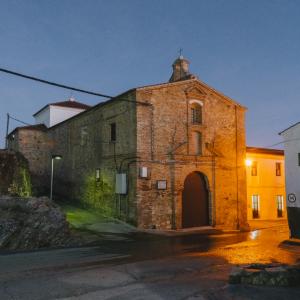 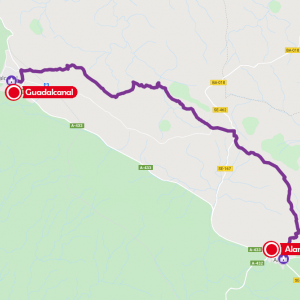 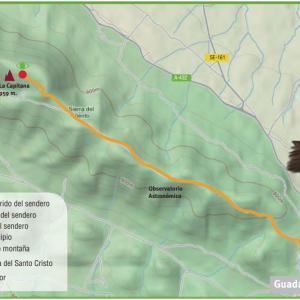 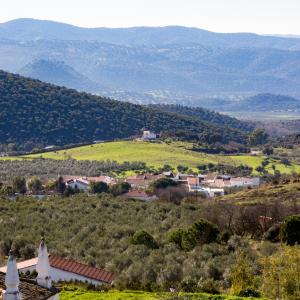 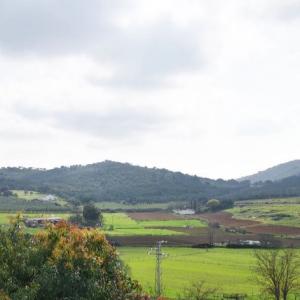 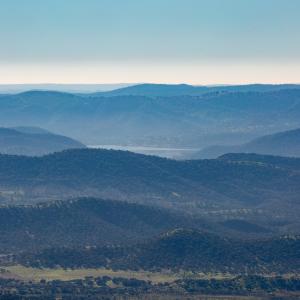